A long time ago, so long that the rivers of time flowed different than today, the earth was made anew. And at this second beginning the earth was empty and flat, there were no mountains nor hills, there were no rivers, nor oceans nor lakes, just vast and endless muddy plains. The last seed of old, the seed of the Nurgulut, cracked the granite rock it layed in and set its sprouts on the rise. It drew strength from the primordial mud and spread its roots throughout the entire world. It was a powerful seed. It drained the water of the mud and it made the grounds solid.  The roots of the Nurgulut sprang out trees all over the world with wide trunks and even wider crowns, and the wind started blowing through the green branches and the branches sang. The Nurgulut rejoiced in the song of the wind and the trees blossomed with the fairest blooms that the earth resembled a meadow in spring when all the flowers are in full bloom and the grass is the greenest. The kingdom of the tree was the most exquisite emerald in the entire eververse.

Each trunk of the Nurgulut was different. There were trees with white bark and there were those with dark as darkness itself, but all were green in leaves and when the time came they all blossomed in colors that never existed before and that were never seen after, save the pale resemblance to the glory of the Nurgulut in bloom. The first bloom of the Nurgulut never faded in beauty and liveliness and drop to the grounds to rot, it never gave fruit either, instead the flowers of the tree set themselves free from the strong branches and flew into the heavens. And thus the birds were born. There were as many breeds of birds as there were trunks of the Nurgulut. They filled the skies with their colors and the air with their song, and though their feathers will never be more beautiful than the first bloom, their songs were their gift and a power to the world. 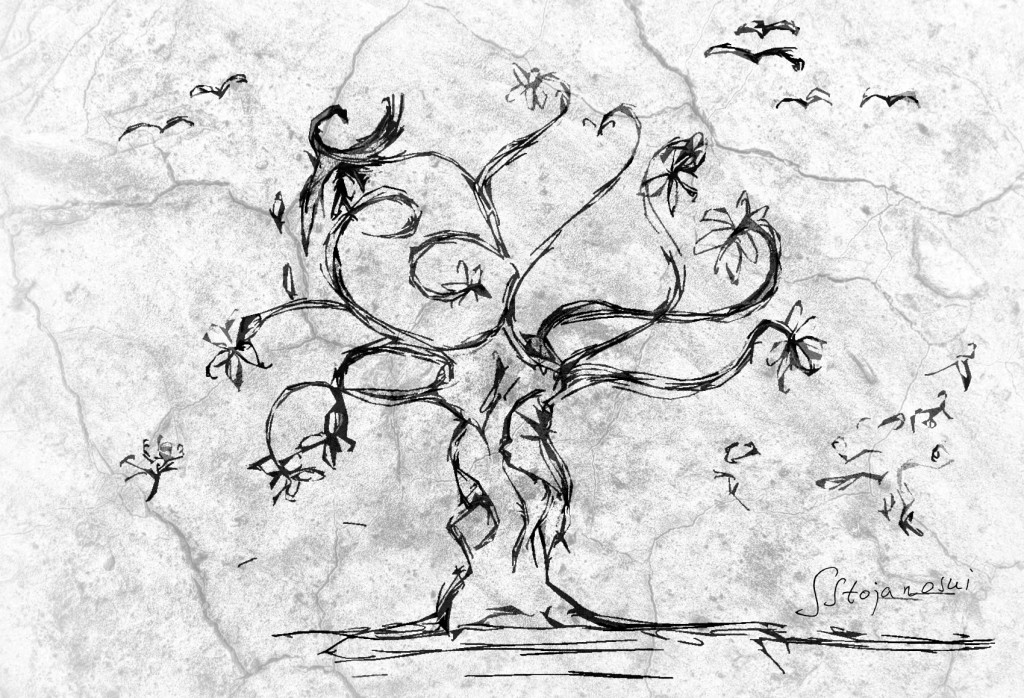 Many bird songs were sung and lost through the times before the first men came into being. The mighty tree opened the hardened bellies of the trunks and the humans were spat out of them. Most trees gave life to only one human, though there were some who gave birth to two or three human beings. The men were different from the birds, they walked the grounds as they didn’t have wings to fly, and they had no feathers but were bare just like the tree bark they were colored in. But the men had strong legs to run and arms to climb the trees and in the beginning they built nests for themselves in the manner of the birds. Thus the birds and the humans became great friends. The birds taught the humans how to sing and the humans taught the birds how to speak in one tongue and many crafts of their own. 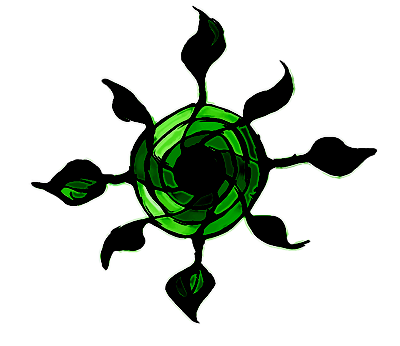